Young Colton Boy is Injured After Being Struck In Front Yard

Young Colton Boy Injured After Being Struck In Front Yard

A 10-year-old boy was severely injured when a car came barreling into the front yard of his Colton home at around 6:30 p.m. on Tuesday, June 13, 2017. The accident, which happened along La Cadena Drive’s 1100 block, resulted in the boy suffering what firefighters have described as multiple broken bones.

According to witnesses at the scene, the driver of the vehicle that crashed into the boy had been traveling southbound along the La Cadena when he appeared to have lost control of his car. While crash scene investigators initially determined that speed was a factor in causing the collision, they haven’t ruled out other factors as having played a role as well. Witnesses reported that the driver didn’t appear to make any effort to stop his car.

First responders reported that the young boy suffered apparent broken bones in the crash. Both he and the car’s driver were transported to an area hospital. It’s unclear what type of injuries the man operating the blue Honda suffered.

In addition to the boy, the man struck two homes in the crash. The one that received the main force of car’s impact sustained significant structural damage. The damage to that home was so profound that it is feared that city officials may ultimately red tag it. If it does, its occupants will no longer be able to live in it unless significant structural repairs are made first.

As for the other house, it received much more minor damage. The lion’s share of the its impact resulted in a column that held up the roofline over the porch being destroyed. Firefighters who responded to the scene of the crash were able to rig a temporary fix to stabilize the home’s roof until a contractor could be brought in to craft a more permanent solution.

In this case, the family of young boy may be able to file a lawsuit against the driver to get a reimbursement for his medical bills as well as damages associated with the young boy’s pain and suffering. The family of the young boy is assuredly working with a Southern California pedestrian accident attorney to craft a case against the driver who severely injured their loved one. 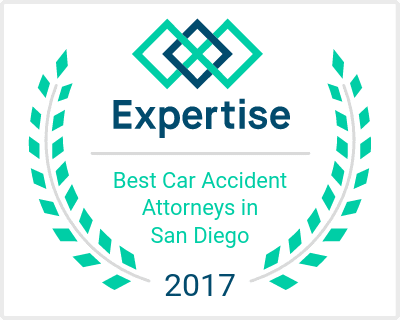